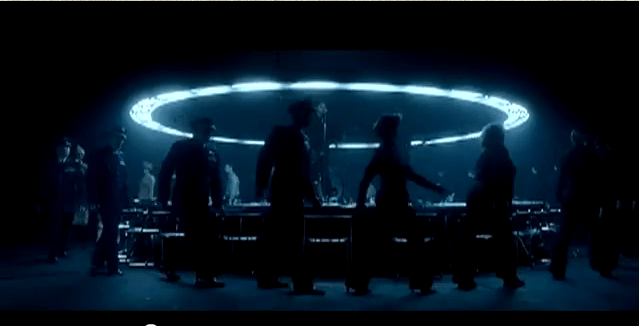 "Time is Running Out "

from the album: Absolution

Since their debut album, Showbiz, Muse have been a bit of a misunderstood band here in the United States. Pigeonholed as a Radiohead-wannabe band, they've never really sounded like Radiohead at all, except for the fact they're from the same country (hence the accents).

Their latest release, Absolution, which has done tremendously well in their homeland is finally making its way stateside later this month. Absolution just may be one of the must-have albums of 2004.