For more than 20 years Music Critic has been a leading source of music, band and album reviews. Founded as an online music review site, with reviews written for the people, by the people, the site spent its first 8 years under the guiding hand of Jeremy Governs, before becoming part of the family at InfoActive Media (Pty Ltd) in 2006.

Back in 2016 we changed from our original Music-Critic.com to simply MusicCritic.com to make it easier for our mobile visitors to enter, and more recently we've put some work into improving the mobile experience to better serve our audience.

The same team and company have been running this site for a decade and a half to build it into the resource it has become today. We've added some fresh blood and new authors along the way, exanded our offering from single and albums to include instruments and music gear, and thanks to the support of our wonderful audience have seen MusicCritic grow from strength to strength.

Please do not post any items to our offices before you have email confirmation. You can find out more about our Product Review policies and methodology here.

There are two types of review pages on Music Critic. The first is the traditional review, most often written by a member of our team or by a contributing author. There around 2,000 of these, forming an archive built up over the last almost 20 years.

The second type is our aggregated reviews. These are compiled from reviews by carefully selected websites and internationally acknowledged music experts. We take their scores and ratings and turn them into a single, easily digestible score that gives a snapshot view of how the album, single or artist was received by the best music critics in the world.

Each of these aggregated reviews features a portion of the original text followed by a link to let music-fans read the full review in its original context.

Unlike some other review aggregating websites, Music Critic only features review from a carefully chosen list of sites and experts, and only those which can be found online by our readers to read in their original context. While this means we're likely to have a shorter list of contributing sources, it also means that they are the ones we believe are the best of the best.

Our combined scoring system works differently too. Scores are displayed in the popular format of stars, but also displayed out of 100 for those who like to be precise.

We now have well over 13,000 of these reviews - enough to keep you busy listening to new music for years!

Visit our writers page and get to know some of the people who have written for us over the past two decades.

Click here to see a who's-who of Music Critics.

Back in June 1998 when Music Critic was launched, an all female group called B*Witched managed to overcome their poor critical reviews and stormed the British charts with their hit "C'est la Vie". This track would go on to be number 1 in other countries including the Ireland and New Zealand, and reached number 9 in the USA.
Which just goes to show that critics don't always get it right... no wait, who are we kidding, "C'est la Vie" is spectacularly awful and came with a video featuring four worryingly gleeful denim-clad Irish girls riverdancing in teletubby land. Watch it, I dare you. rhttps://www.youtube.com/watch?v=UvjLgjtJKsc

Music Critic now also reviews instruments and music equipment. Get an independent low-down on everything you need as a music lover, hobbyist, solo artist or band member with our new instrument and music gear review sections. 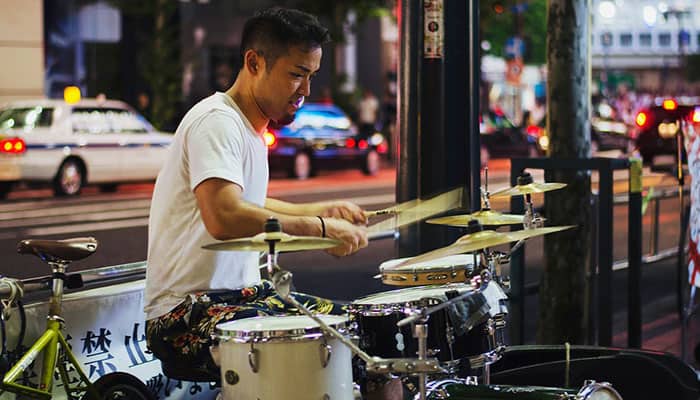 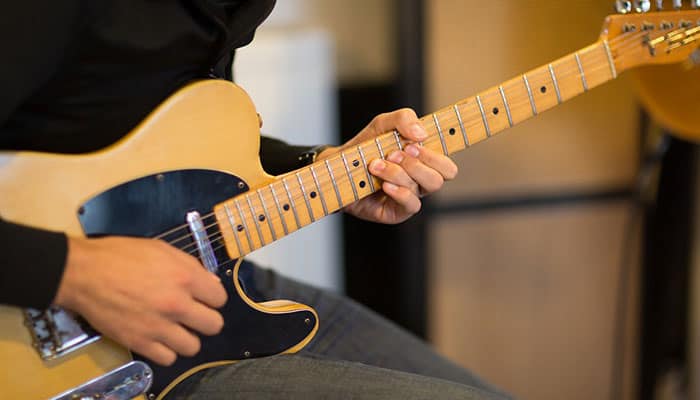 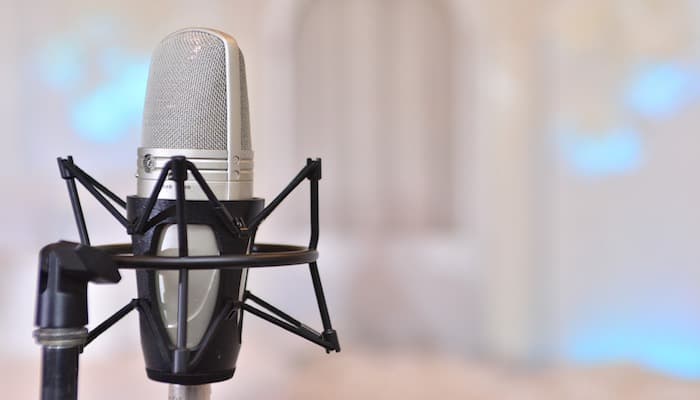 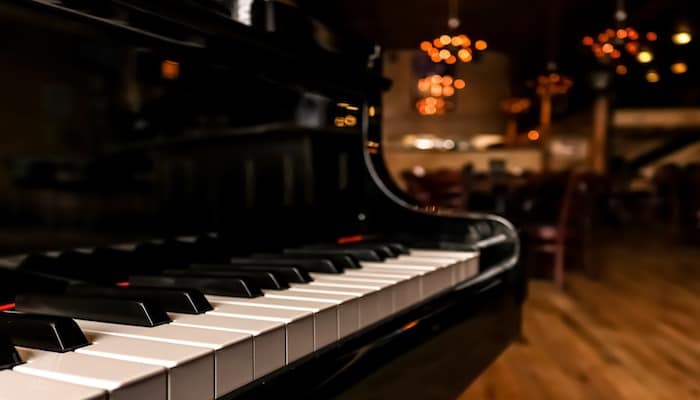