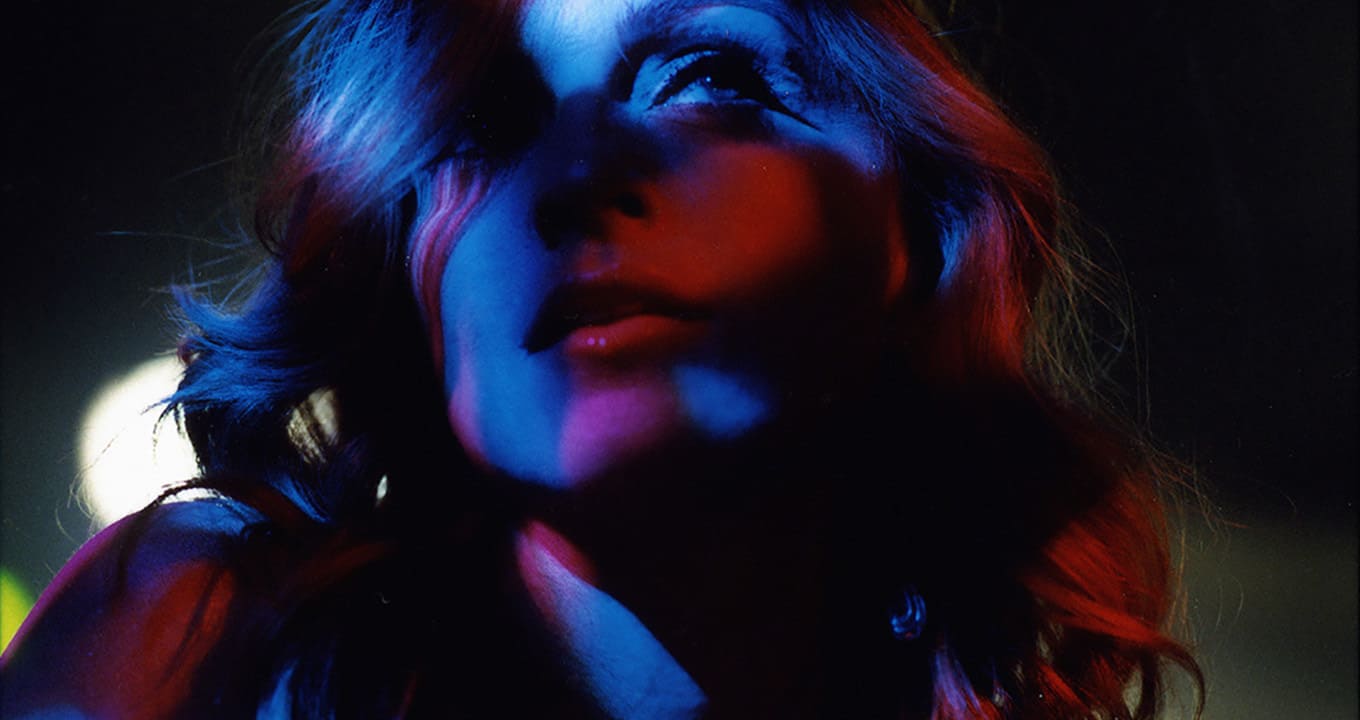 Confessions On A Dancefloor

Confessions On A Dancefloor

Warning: Confessions On A Dancefloor may cause one to submit themselves to dance, while experiencing pure listening pleasure. If you are not looking for a phenomenal dance record, do not pick up the new album by Madonna. Please seek other sources of entertainment if looking for generic beats by flash-in-the-pan artists.

Madonna's new album, Confessions On A Dancefloor is, simply put, delightful. It is a sigh of relief and a breath of fresh air in a time when great artists of the past, have slowly become a thing of the past. Managing to 'reinvent' herself, she has come back to do what she does best; a 12 track album of nothing but dance music. Madonna co-wrote and co-produced all tracks, ending up with a brilliant mixture of original beats and classic sounds.

Until "How High" begins, it is difficult to realize that you've just listened to eight other previous tracks. Blended for the ultimate dance soundtrack, each song eases into the next with little to no notice. "Hung Up", a throwback to the disco era, samples a giant disco band. ABBA's "Gimme, Gimme, Gimme (A Man After Midnight)" is the base of the first single. Not only is the song terrific, but the video will likely spark the return of tight denim jeans, the color of hot pink and feathered hair. "Future Lovers" also has the disco feel, reminiscent of Donna Summer's "I Feel Love", but with an electronica twist. "Forbidden Love" and "Get Together", (sampling the Jacksons' "Can You Feel It") have that light, airy sound mixed with good rhythms that has made Kylie Minogue's Fever album a huge success. "Push" is not only a wonderful compliment, but also one of the best songs on the album. Sting's "Every Breath You Take" can be heard here in an obscure way. Madonna offers her version of the Beatles' great tune "Let It Be", with her song, "Let It Will Be". While the Beatles' version was general advice to everyone, Madonna offers personal perspective set to an upbeat melody, with strings in the beginning of the track.

The songs "I Love New York" and "Isaac" keep the media blitz going when discussing perceived controversy. In "I Love New York", it is not so much a political protest but more of a commentary or distaste for the current administration when addressing those who don't like NY to move to Texas, where they play golf. Kabbalah leaders are unhappy with the use of the 16th century spiritual philosopher, Isaac Luria, instead of embracing the overall message of the lyrics. The inspirational tune, "Isaac", has humming and chanting incorporated throughout the song, ending with spoken word.

"Hung Up" makes the astute observation of how 'time goes by so slowly for those who wait', complete with the ticking of the clock. "Get Together" mentions "if it's bitter at the start, then it's sweeter at the end." "Sorry" is sure to bruise an ego or two, when the lines offered are "you're not half the man you think you are/like to be". The song also has sorry repeated in different languages in the intro and middle.

"Jump" is excellent, boasting the lyrics, 'there's only so much you can do in one place, the more that you wait the more time that you waste'. This is sure to be a concert stunner, complete with hand claps. "How High" finds Madonna reflective of her success and wondering what lies ahead. 'How high are the stakes? How much fortune can you make? Should I carry on? Will it matter when I'm gone?' "Like It Or Not" is the poetic motto of her life. Set to a jazz undertone, she sings that love or hate her, she won't ever change.

Confessions On A Dance Floor is among her best. It is full of attitude and is a fun record. Though the album could be stronger in lyrical content, dance music has never been the forum for strong messages. Rhythmically, the album is terrific. The fast tracks are reminiscent of her fast track to success. Ever since declaring her dream of ruling the world on Dick Clark's American Bandstand, the woman has continued to put forth a catalog of songs to capture the hearts of her many fans, reaching iconic status, despite the criticism. Finally the industry professionals are catching on to what her fans already knew. She's unstoppable, "Like It Or Not".