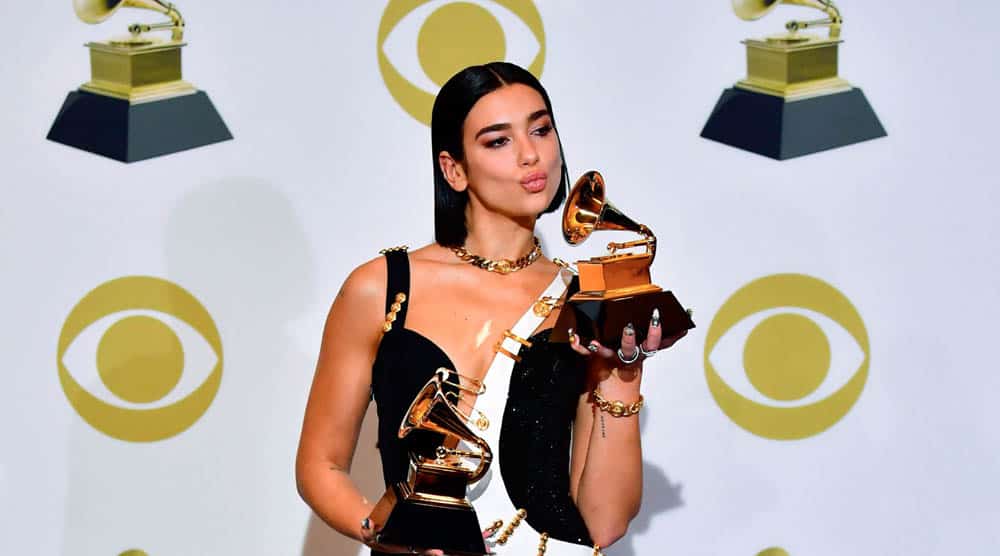 If you missed the 2022 Grammy Awards ceremony on TV, then you really missed out. To make up for it, we’ll do our best to capture the atmosphere of the awards show.

There were lots of red carpet fails, (look up what Cardi B wore!) and lots of surprises (Childish Gambino didn’t even show up, but he won Record of the Year.) The overall theme was female empowerment, with lots of female performers and wins for female artists. So, if you missed the 61st annual Grammys, or you need to look up who won Best Rap Album of the Year to settle a bar bet, here’s a list of the winners.

And there you have it: the winners of the 2022 Grammy Awards!

It would seem that academy was really shooting for diversity in both their categories and the winners this year. There were lots of female winners, people of all races and nationalities, music artists of nearly every genre, some old favorites made the list, as well as new artists. So, even if Childish Gambino chose to sit this one out due to the bad blood between the hip hop community and the Grammys, it’s obvious that they’re at least trying.