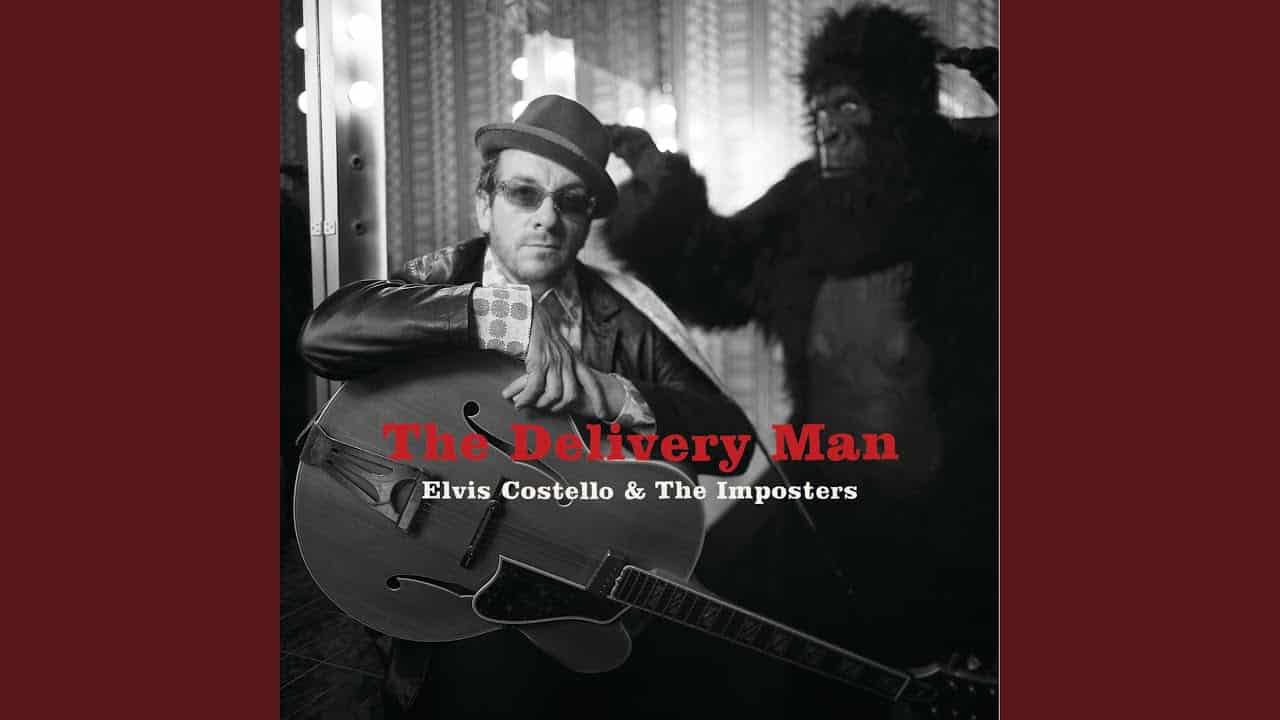 There comes a point in an artist's career - usually after 10 years or so - when every new album brings with it the hopeful plaudit, "return to form."

Elvis Costello reached that watermark long ago, somewhere around the time Blood and Chocolate, his 9th studio album, was released in 1986. And although he has never actually returned to the visceral rock of his first three albums, his last "loud" album, 2002's When I Was Cruel, was closer to that style than anything he'd recorded in 20 years. Characteristically, he then backed away from rock and released North, an exercise in classicist, torch pop.

With The Delivery Man, his 22nd studio project, Costello again embraces rock, country, classical and R&B in a strange, swampy stew that some have championed as the true homecoming to his late-'70s hey-day.

But that's a dangerous and terribly inaccurate portrait of this messy album when most of the material here feels dry and aimless.

The touchstone is the American South and the music of its people - blues, country and rockabilly. Costello has said that he built the songs around the story of a southern love triangle. But he abandoned the concept during recording and shuffled the tracks in favor of cohesion over storyline. Subsequently, his tale of southern lust is inconsequential. The Delivery Man is all about texture, mood and style over substance.

The best offerings here are as infectious and musically literate as any he has penned.

"Monkey to Man," is a jaunty, shuffling tribute to blues and rockabilly (even though I can't get past an irksome similarity to "Wooly Bully"). "The Name of This Thing Is Not Love" rides a snaky organ groove and rises to a feverish rhythmic tension, where Costello whoops and hollers over a syncopated piano crescendo.

And "Bedlam" is not only lyrically robust ("I've got this phosphorescent portrait of Jesus meek and mild/ I've got this harlot that I'm stuck with carrying another man's child) but boasts an electrifying mix of tricky rhythms and psychedelic melodica noodling.

But these tracks are spread amongst such a disparate and threadbare patchwork of musical pastiche that they feel buried.

During the ballads (which make up roughly half of The Delivery Man) it sounds like Costello couldn't shake the dressiness of North. The saccharine "Nothing Clings Like Ivy," and "Heart Shaped Bruise," he writes in that same torchy style, only adding some pedal steel and Emmylou Harris' vocals to sell it as country.

Even some of the rockers suffer from a seeming lack of attention to form and pace.

"There's a Story in Your Voice" might be the poorest recording Costello has ever put on an album. What begins as a promising, bluesy vamp ends in unforgivable shambles as Lucinda Williams (shockingly) ruins his song by singing in a grating, affected howl that overtakes everyone else on the track.

The effect of this cut-and-paste musical style is nothing short of bewilderment. While there are a few trophy winners in the clutch, they are few and far between - scattered in the ashes of a conceptual album spoiled. What should perhaps feel and sound like an ode to his musical roots ends up feeling more like an ill-conceived gimmick.

The Best Portable Sound Recorder in 2022

Music Critic break/doWn | Eminem Without Me