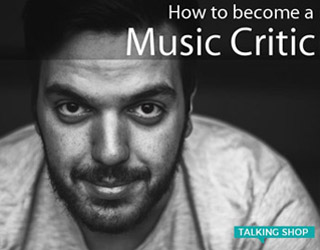 How to Become a Music Critic

You don't need to be a musical genius to become a music critic, but a passion for music and in-depth knowledge of music artistry is essential. We'll have a look at what's involved in becoming a professional, paid music critic. 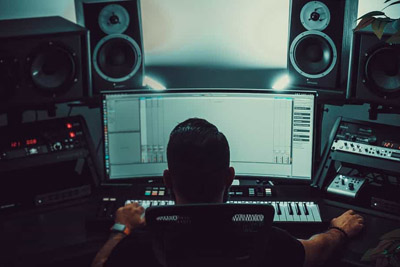 Publishers have a vital role in the music industry, from scouting and developing new talent, protecting the owner's rights, exploiting it commercially to getting music out there to the public. 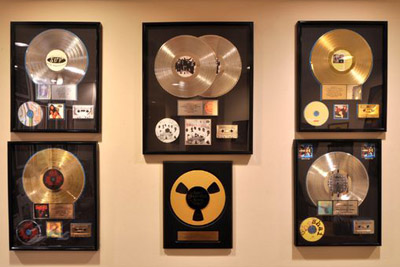 Everything you need to know about being a Music Producer

Being a producer is much more than putting tracks together and touching them up - a good music producer is involved in entire process from composition to release.

Over the last decade, the music industry has become more top-heavy than ever, with a short list of mega-stars dominating the international concert tour business. While it’s true that there have always been “bigger” or more popular artists, this current domination over sales has never been seen before.
Read More

Band Name Food Pyramid
How many bands named after types of Food can you think of? At Music Critic HQ we managed to get all the way up to 81 - and that's without having to resort to cop-outs like Spice Girls.

Music Critic Scores
Did you ever wonder how we take reviews from many of the best critics in the world and turn them into the simple Music Critic scores? Find out with this stunning infographic.